The Future Will Be Confusing 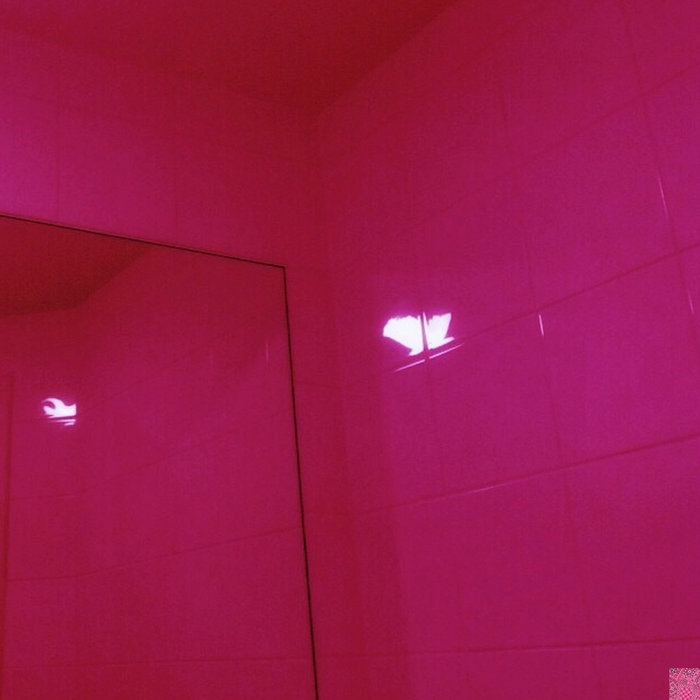 JUST LISTEN.
Hip hop artist Chris Crack’s work ethic is not to be questioned. He’s rightfully been tagged as one of the hardest working artists in the hip hop landscape and, from the looks of it, he doesn’t plan to relinquish that label anytime soon. Chris follows up his stellar “Crackheads Live Longer Than Vegans”, released just a short 14 days ago, with another amazing album, full of the organized chaos that fans and critics have come to
recognize as Chris’ signature brand. This album project is a labor of love and done to prove that, to true artists, there ARE no rules to how music is released, produced, or consumed. The entire album was written in a little under a week and Chris & his engineer, Cutta, locked themselves into a rigorous 15+ hour studio session to get it all recorded, mixed, and sequenced in 1 day. “The Future Will Be Confusing” is Chris’
middle-finger-manifesto, aimed at individuals within the hip hop community who seem to have forgotten the rebellious, free-spirited foundation on which the culture was built. Like his works of the past, Chris refuses to follow any standard format, conjuring a mixture of genres accompanied with off-kilter sound bytes to construct a
cohesive work of art.

Bandcamp Daily  your guide to the world of Bandcamp